Shawn graduated from World Harvest Bible College (now Valor Christian College) in 2006 and has served on staff in pastoral leadership positions at two great local churches for over 7 years. Shawn is ordained by the City Harvest Network since 2006.  Shawn and his wife Glennys founded Move the Earth in 2008.

In addition to Move the Earth, Shawn serves as the NJ State Director for Christians United for Israel  (the largest pro-Israel organization in America with 4 million members), is part of the Clergy Advisory Board for the NJ Family Policy Council, and was awarded the 2017 Guardian of the Family Pastoral Award from the NJFPC. He is the middle school bible teacher at Ambassador Christian Academy of Toms River and leads the SERVE Jersey Shore outreach inivative through Move the Earth.

He has appeared on FOX News, The Trinity Broadcasting Network and in national media publications as USA Today and Outreach Magazine. His teaching ministry spans a wide spectrum of local church congregations. Move the Earth’s “UNDIVIDED” campaign has sparked an awakening of unity and urgency on the Jersey Shore with numerous pastors from across denominational backgrounds involved.

Shawn and Glennys Hyland have been married for 18 years with 4 children. 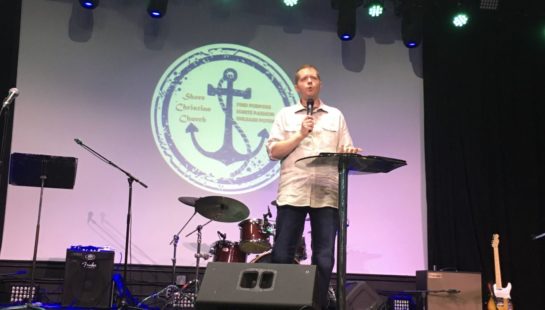 Give us the Word

Ezra’s generation was a prophetic and worshipful generation (the office of the prophet was at its height in captivity and the... 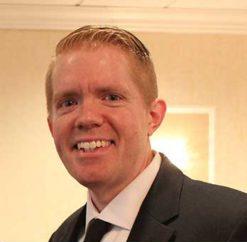 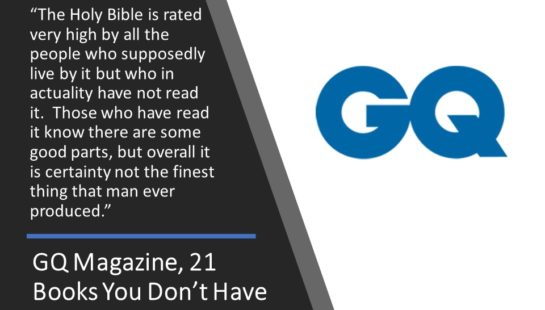 It Is What It Is

The Word of God can not be modernized, updated, tweaked or fixed. The Word is not broke. Humanity is broken and we are in need to be fixed. 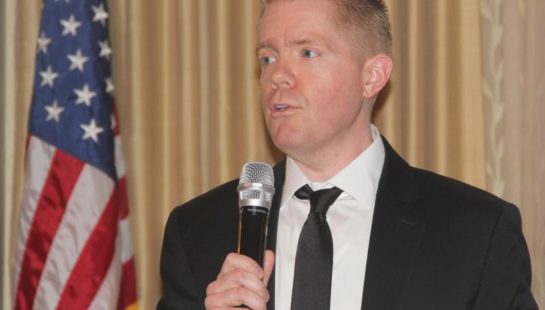 Unashamed in a World that is Unaware

This challenging message is a reminder of what the real Gospel is, not to be ashamed of the Gospel as it belongs to God, and to have an... 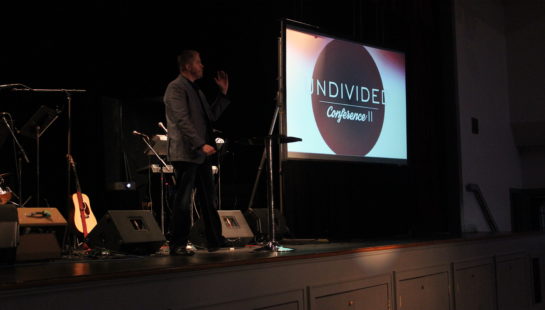 Undivided in the 21st century

The pressure against the orthodox Christian faith is increasing in this post-Christian world. The Church that affirms the authority of... 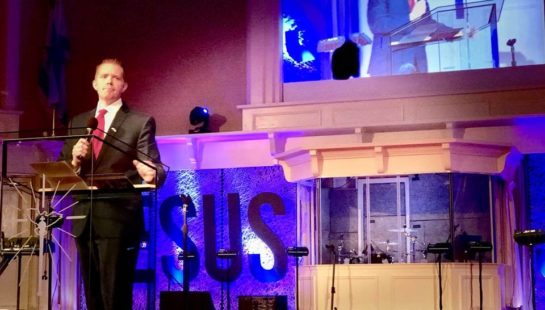 How You Respond to Desperation Determines Your Destiny

Christians are desperate praying and believing for God to turn around the trends of a post-Christian nation. However, the story of Gideon... 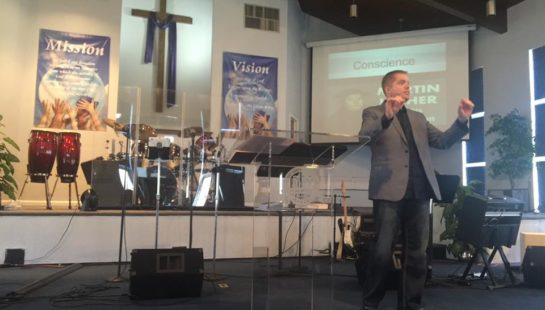 Based on a True Story

Learning conviction, confidence, and courage from past Christians who would not compromise their faith and confession of Christ despite the...